After spending 13 years with the Carolina Hurricanes, Cam Ward is excited for a change of scenery after inking a one-year deal with the Chicago Blackhawks.

“That gives me goosebumps, knowing you’re coming to a city, to an organization, to a fan base that really loves and has a passion for hockey,” Ward said, according to John Dietz of the Daily Herald. “I’m excited about going to the United Center.”

“As players, we thrive in atmospheres like that. At least I do,” Ward added. “I love to go into a building where you can count on fans being in the seats.

“We have a lot of loyal and great fans in Carolina, but it’s no secret that the attendance is always a little bit low. I’m looking forward to … playing in front of a sold-out building and passionate fans.”

Related Topics:Cam Ward
Up Next 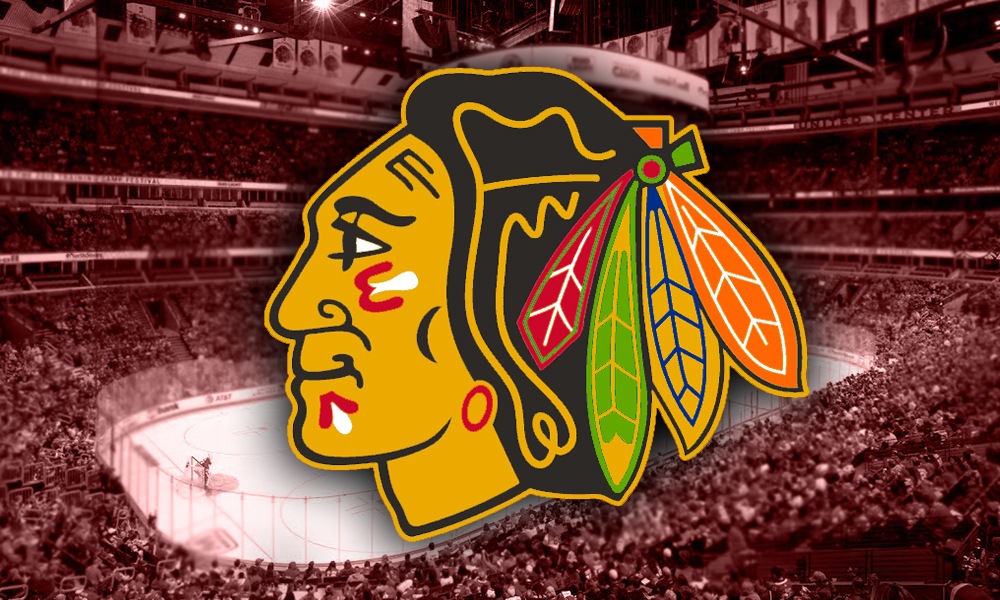