The Vancouver Canucks have been bit hard by the injury bug this season and that injury bug has bitten once again.

Vancouver, who is already dealing with the losses of Loui Eriksson and Alexander Edler, will be without Troy Stecher for the next 4-6 weeks due to a knee injury, the team announced on Tuesday.

Stecher, 23, was injured during Sunday’s game against the Detroit Red Wings.

The defenseman is in the final year of his entry-level contract.

Wild’s Zach Parise Out 8-10 Weeks After Back Surgery 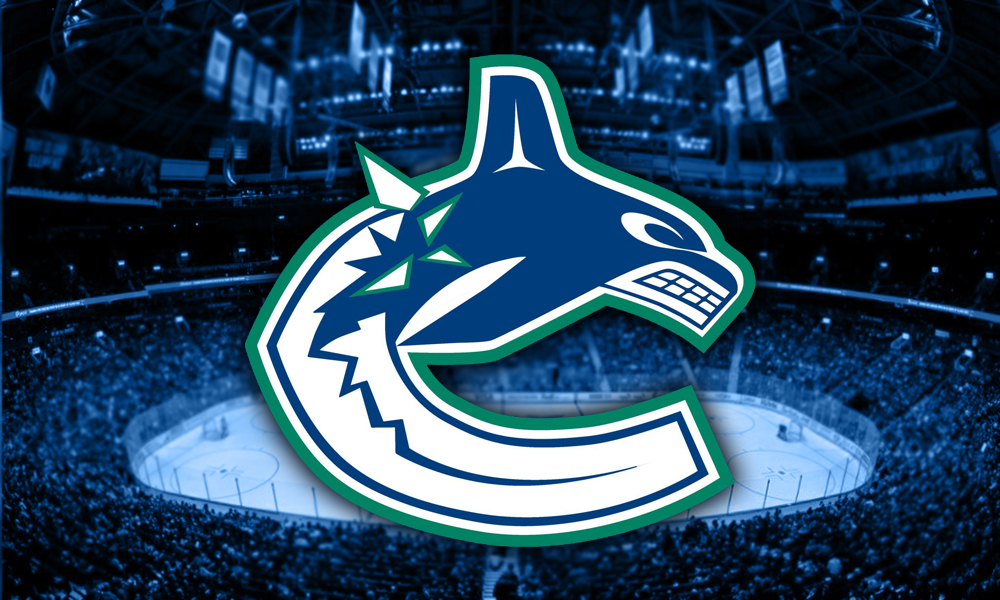