January 5th/2016 – Wins Gold Medal at the World Junior Hockey Championships in him home country of Finland. In seven games, Laine scores sevens goals and adds six assists to finish at +8 for the tournament.

April 26/2016 – In his last game in the Finnish league, Laine’s team SM Liiga, wins their championship. Laine in 18 games scores 10 goals and five assists. Is named the winner of the Jari Kurri playoff MVP Trophy.

July 1st/2016 – Drafted into the NHL second overall by the Winnipeg Jets.

October 13th/2016 – Makes pro debut with the Jets, hosting the Carolina Hurricanes. Laine scores his first professional goal and adds an assist in the Jets win.

December 12th/2016 – Laine scores on his own net in a loss to the Edmonton Oilers.

January 7th/2017 – Suffers a concussion in the third period in Buffalo on a hit by the Sabres Jake McCabe.

February 21st/2017 – Sets the Jets/Thrashers franchise record for a rookie with 29 goals, a record previously held by Ilya Kovalchuk.

April 8th/2017 – Laine admitted that he’s feeling tired and a little worn out in an interview with the Winnipeg Sun:
“Yeah, it’s been a long season,” Laine said. “There was the World Cup and all the exhibition games and almost a full season and concussions and that kind of stuff… the pace is just so much higher and, of course, we’re playing almost every second day. So it’s tough, and all the travelling and switching time zones – that’s something I haven’t (been) used to. Right now I’m pretty tired.” Between his Finnish League playoffs, World Hockey Championship and World Junior Championship, Laine played roughly 100 games last season. Add the physical toll of a full NHL season, and you can understand why the 18-year-old is out of gas. Laine also said he’s not sure if he’s going to suit up for Finland at the upcoming World Championships. He had 36 goals and 64 points in 72 games at this point of the season.

April 21st/2017 – Laine was named a finalist for the Calder Trophy, which goes annually to the NHL’s top rookie.
Laine finished the 2016-17 season second among NHL rookies with 34 goals and 64 points in 73 games. His goal total also ranked him seventh overall in league. Toronto’s Auston Matthews and Columbus’ Zach Werenski are the other finalists for the Calder Trophy. Laine was neck and neck with Matthews for most of the season, but the Leafs center gained some separation down the stretch to make him the favorite for the award. Still, it was an incredible introduction to NHL action for the Jets winger and it won’t be long before he is challenging for 50 goals.

October 20th/2017 – Patrik Laine scored two goals in a 4-3 win over the Minnesota Wild. Laine opened the scoring with a power play goal at the 8:07 mark of the first period. His second power play goal late in the second frame tied the game at three. Laine finished the game with eight shots on goal in 19:26 of ice time. The Jets forward now has four goals and two assists in seven games this season.

Bruins’ Tuukka Rask Out Against Canucks 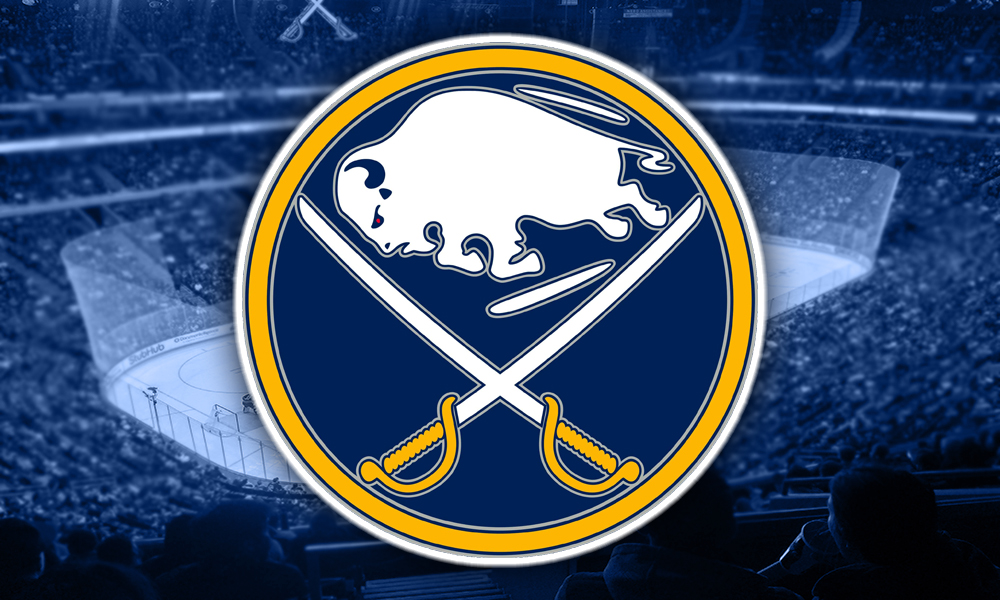