The Columbus Blue Jackets know that the successes of last season has only brightened the spotlight on the team heading into the 2017-2018 NHL season.

And with the bigger spotlight, comes with more expectations and more teams putting a target on their back.

Defensiveman Seth Jones knows that the pressure is on this season.

“I think we need to earn more respect in this league and one year and a playoff appearance doesn’t do that,” Jones said, according to Sydney McNulty of BlueJackets.com.

“I think we caught a lot of teams off guard, and I don’t think we are going to catch as many teams off guard this season, so we have to be even better and on top of our game for sure.”

Jones knows the team has to step up to the challenge and points to the addition of Artemi Panarin, who came over from the Chicago Blackhawks, as one reason to believe that the offense will be better this year.

“I think it is going to add a little bit more creativity offensively,” Jones said.

“We lost a great player in Brandon (Saad), but, at the same time, we are getting a very awesome player, a very exciting player to watch in Panarin. I think we are really happy with some of the moves we’ve made, and hopefully that makes the team better.”

The Blue Jackets know that success brings more pressure and they seem to welcome the challenge as we head into a new NHL season.

Panthers’ Owen Tippett: ‘I have the upside of Phil Kessel’ 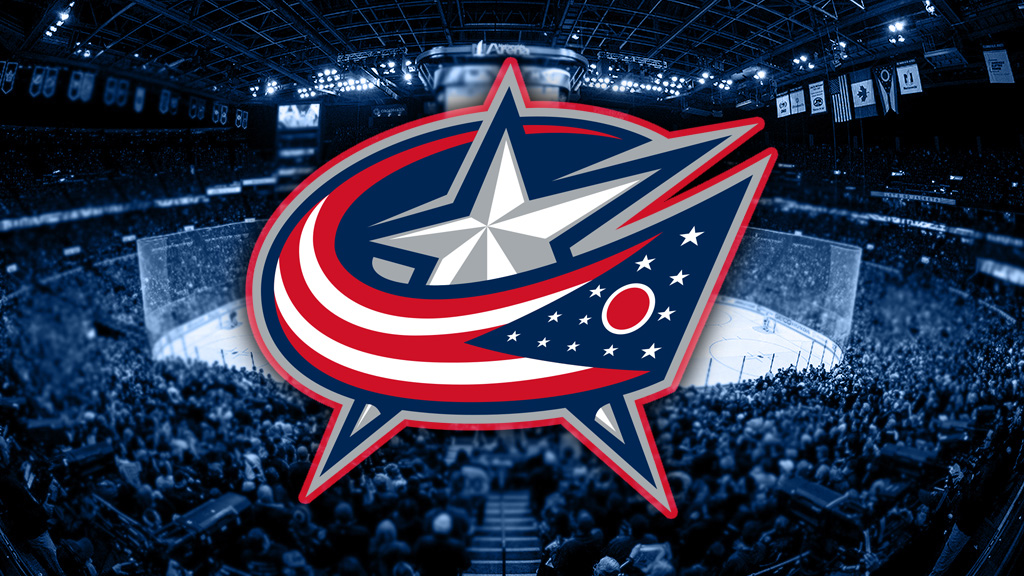